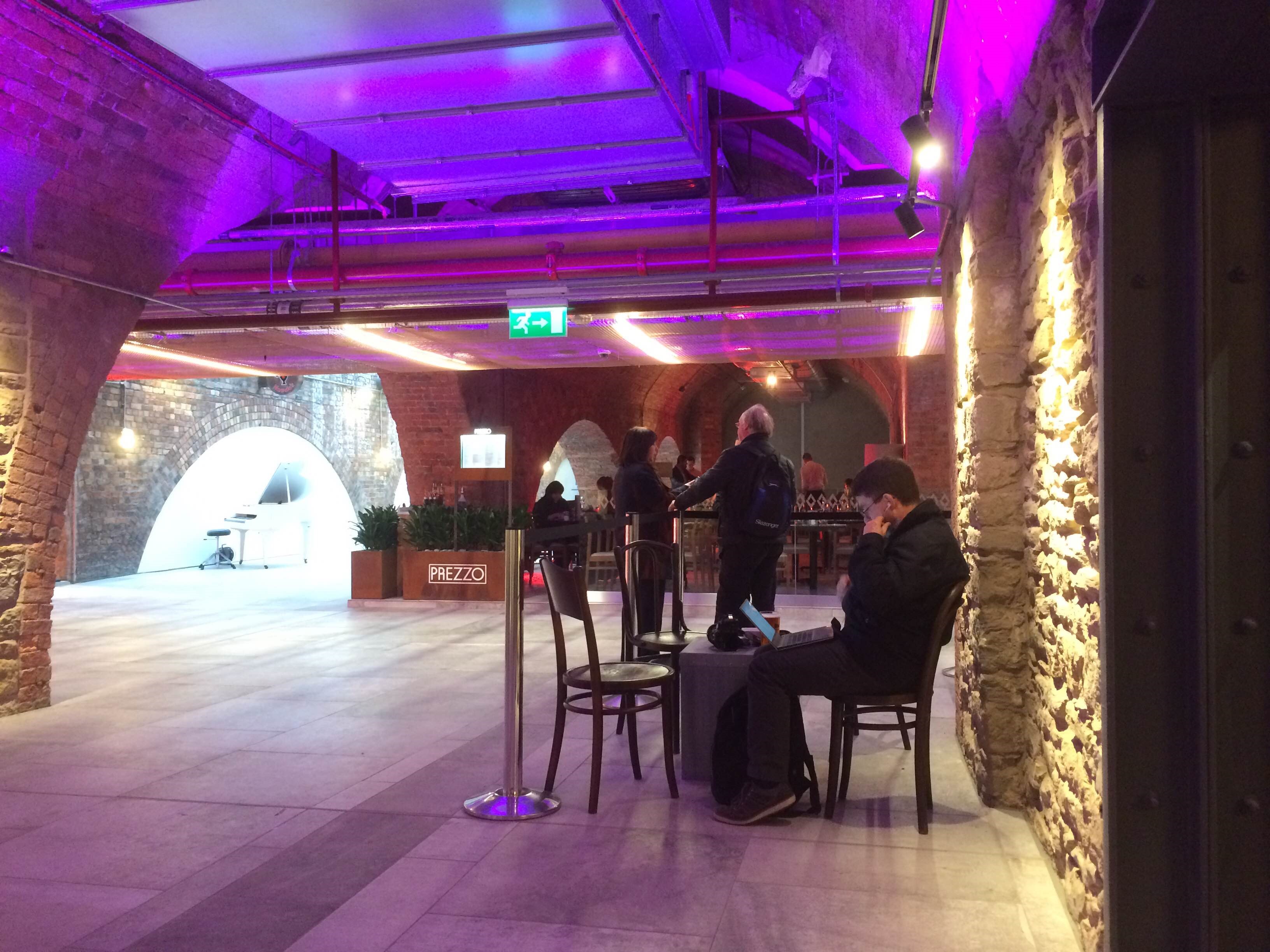 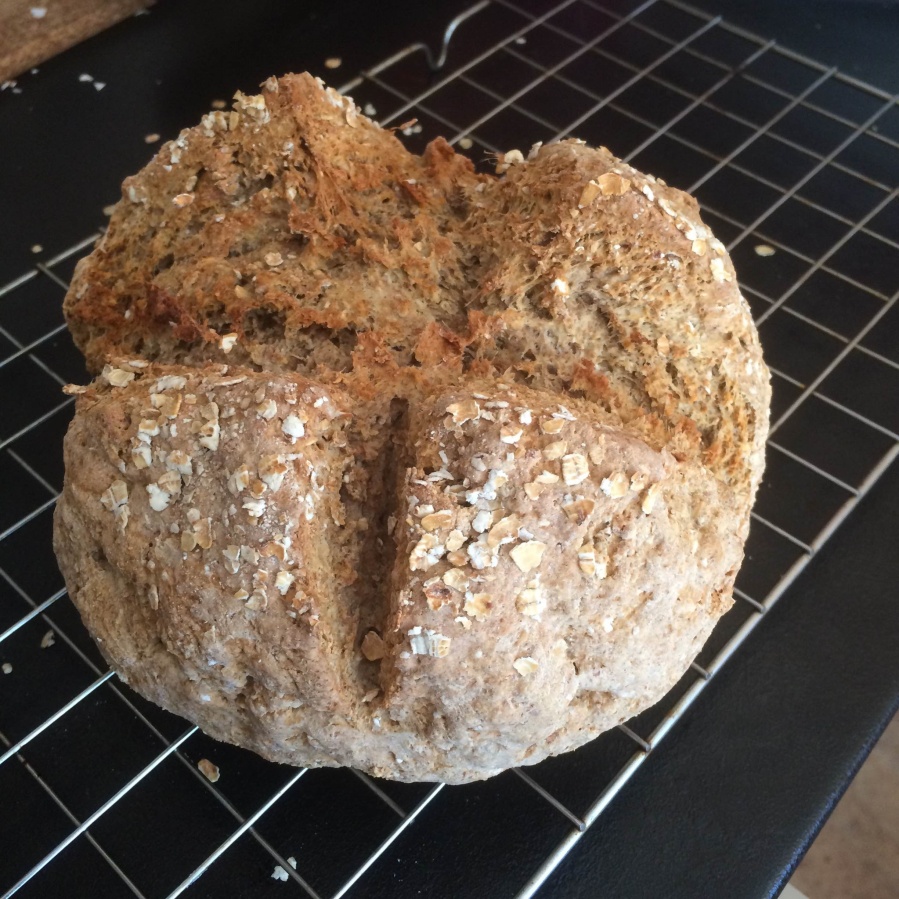 Forgot to mention in my last blog that I also made Jamie Oliver’s soda bread for St Patrick’s Day. I’d made it once before but really didn’t like that you could taste the soda – hmm, maybe I put in a bit too much? I know I have a tendency to ‘wing it’ rather than measure accurately, which isn’t always the best idea for baking, but I was more careful this time. The only thing I didn’t have was buttermilk, so I just used plain milk – don’t think it made a massive difference.  I must say this loaf was really nice, especially with soup, and actually looked like the picture too – nailed it! Best eaten same day but that’s no hardship with a bit of nice salty butter or some creamy Lancashire cheese. You could mix it up a bit (so to speak) by adding some spice, herbs or chives. It really was quick to make and doesn’t need mauling about too much. No need to leave it to rise and it cooks really quickly, so would be great to whip up for a lazy Easter brunch. If you are nervous about making bread but fancy having a go, then this is the one to start with. 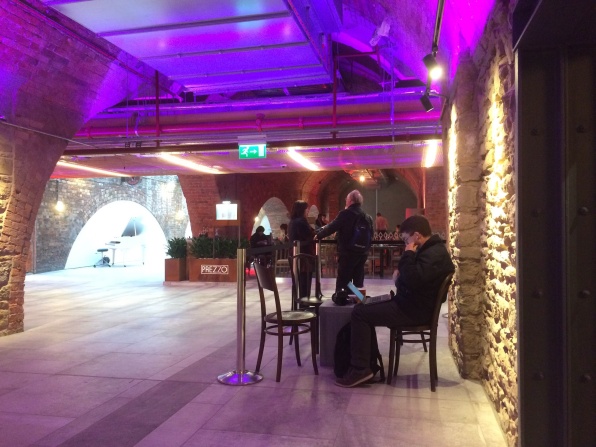 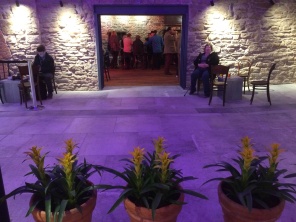 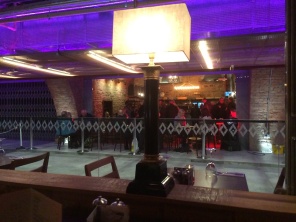 If you are heading into town this weekend then why not pop into the Market Place vaults for a cheeky pint or a nice meal out? The real ale bar has now opened and it would have been rude not to call in and try it out. I had a lovely pint (oh, all right, two) of Allgates Blue Sky Tea pale ale – mmmm, it is highly recommended. Although I knew nothing about it at the time, I now understand the name, as the brewing is finished by infusing it with a Blue Sky tea blend giant teabag! It was certainly an easy-drinking beer and I would have happily spent a pleasant hour or two watching the world go by and listening to the wonderful piano player who was entertaining visitors. Alas it was a little bit chilly in the vaults, despite the best efforts of the lovely chaps from the Market Place who were wheeling in some heaters to try and keep everyone comfortable. There was a real buzz about the place, however, with a lot of happy chatter and a real community feel. Prezzo Italian restaurant has also opened up next door and, despite a few teething problems, seemed to be very popular as well. There are lots of things going on in Bolton over the Easter weekend for all the family, so follow our twitter feed @boltonlive to find out more.

Finally I have a little cooking treat ahead tomorrow, not being a turkey eater, as I plan to make this beautiful vegetarian pie by Luis Troyano  instead – doesn’t it look perfect for Easter? Will let you know if mine ends up looking anything like his! 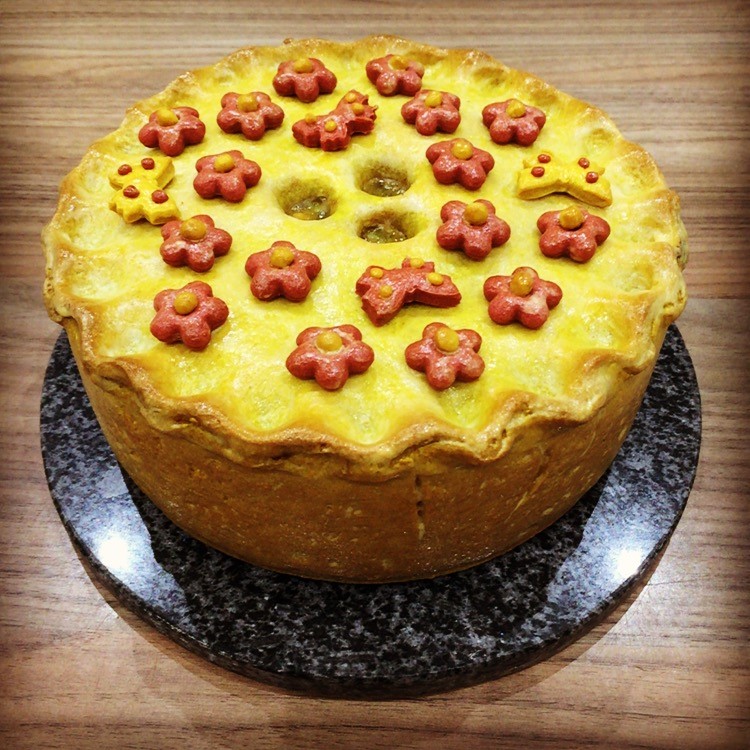