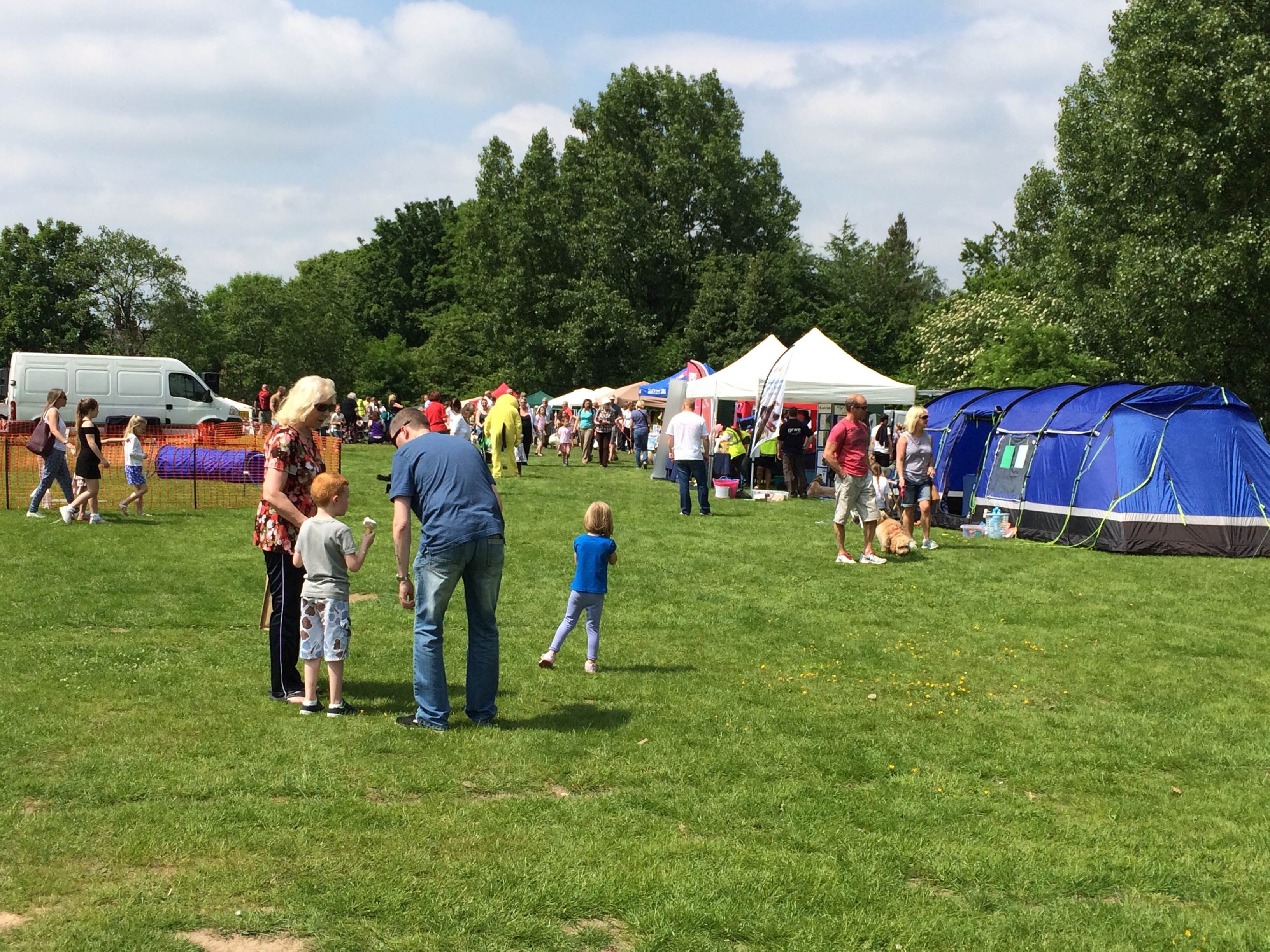 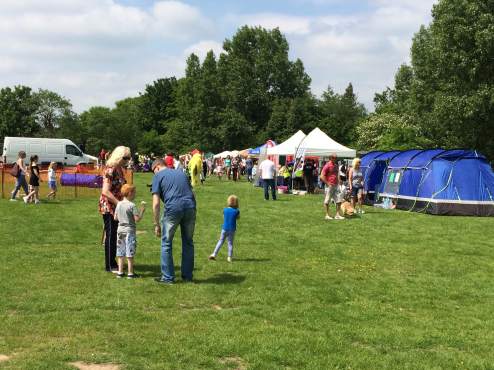 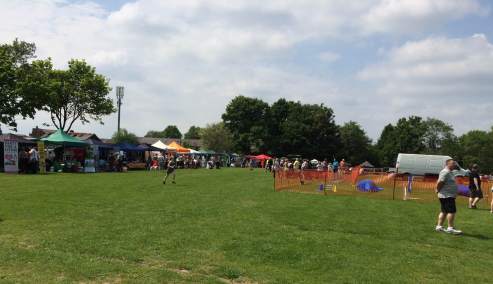 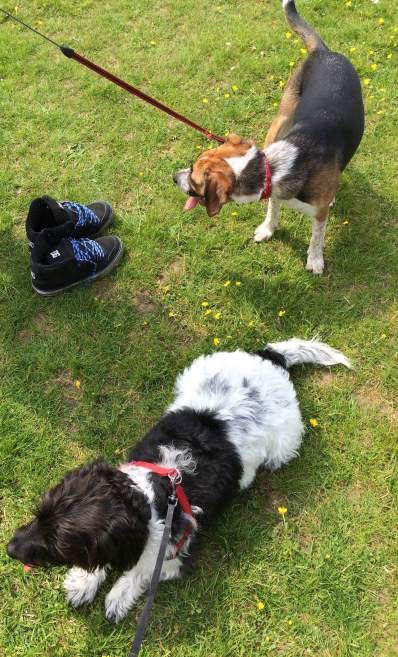 Saturday might have started off as warm and overcast, however by the time the Bolton Live team got to Central Park in Westhoughton, the sun was absolutely cracking the flags!

We had come along, with dogs in tow of course, to support the Barking Berrys Dog Show, now in its fourth successful year. Twelve-year old Scarlett Berry is the driving force behind the show (see previous blog about Bolton’s teen market), which attracted visitors from some considerable distance with just about every breed of dog you could name, and some that you probably couldn’t!

The park was packed with happy family groups when we arrived, and a call was going out for dogs with ‘the cutest ears’ to assemble in the ring for one of the many fun categories that went on throughout the day. I certainly wouldn’t have liked to have been a judge and having to choose a winner.

There was a wide range of stalls around the park (many dog-related of course) with tombola, pet supplies, raffles, clothes, toys and lots of treats for canines and humans alike, and many of these were raising funds for dog/animal charities, with the main charity recipients this year being Rochdale Dog Rescue and Dog’s Trust, Merseyside. There were also dog agility demonstrations, which I think our Nellie might be good at, and might burn off some excess energy.

The weather was actually a bit too good on the day, and there were an awful lot of hot dogs and not an inconsiderable amount of slobbering, although there were certainly plenty of handy water bowls around the arena and some shady spots for when it all got too much.

The show raised an amazing £2093.64 on the day, bringing Scarlett’s four-year total to an incredible £21,593.74, which I contributed to by treating our dogs to some of her famous home-baked biscuits. Obviously a lot of hard work went into making it a great day out and the myriad wagging tails showed that a wonderful time was had by all.