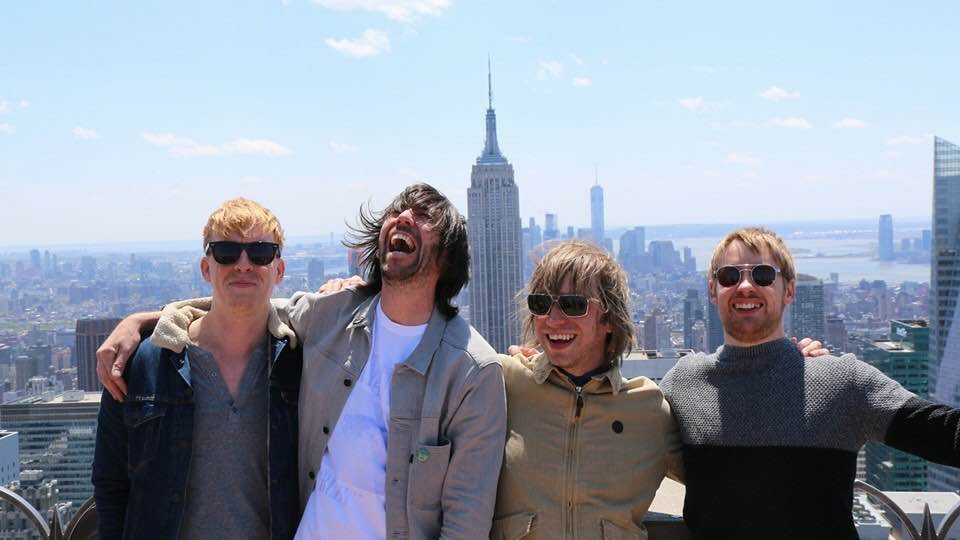 There won’t just be amazing cuisine; a feast of music is also on the menu at this year’s Bolton Food and Drink Festival.

Visitors will be spoilt by 60 live music performances over the bank holiday weekend.

It is the fourth year the live music stages, sponsored this year by Old Pulteney, have been a feature at the festival. Each year, like the festival itself, the music line-up has grown bigger and better.

There are two stages – one in the Kro bar on Deansgate and one in the Beer Garden on Victoria Square.

This year will showcase music to suit all tastes, including Bolton’s biggest up and coming original bands and tributes, covering all decades and genres, from folk and indie to rock and pop, and even the town’s own award winning Elvis tribute act.

On Saturday, The Jade Assembly will rock Bolton and the day after, Tommy Holland, tribute act to the King of Rock n’ Roll who has won accolades across the UK, will perform some of Elvis’s greatest hits.

Also on Sunday Bolton’s Our Fold, currently putting the finishing touches to their debut album, will perform one of their few local gigs of the year.

On Monday the Kro bar stage is hosted by Jefferama who is bringing his friends to perform poetry and music throughout the day.

Dawn Price, who organises the music line-up, said: “The live music stages have become an integral part of the festival and Bolton’s live music calendar, growing every year to what is now a fantastic musical event. This year’s line-up has something for everyone.”

This is the 11th year of the festival, which in 2015, attracted 200,000 visitors over the four days. The festival is organised by Bolton Council, in association with Aldi.

This year, Michelin-starred Michael Caines will officially launch the festival on Friday, August 26 in the newly unveiled Vaults in the Market Place Shopping Centre in Bolton town centre.

A total of 180 food, drink and craft traders will take over the town centre, with a feast of goodies on offer, to cater for every taste.

Music sponsor Old Pulteney – who won The World’s Best Single Malt Whisky in the 2016 World Whiskies Awards – will be in the bar area on Oxford Street.

Two of the best wine experts around, Oz Clarke and Kate Goodman will be hosting two special wine tasting sessions based at the brand new ‘Chefs Quarter’ at The Vaults, in the Market Place

Leader of Bolton Council, Councillor Cliff Morris, said: “The festival aims to have plenty to entertain people of all ages. It goes without saying that the food and drink is amazing.

“But we also feel it is important to have a wide variety of live music for the thousands of people who visit us and this year the artists performing are better than ever.

“It is sure to be a fantastic four days – we would love you to come along and join in the fun.”