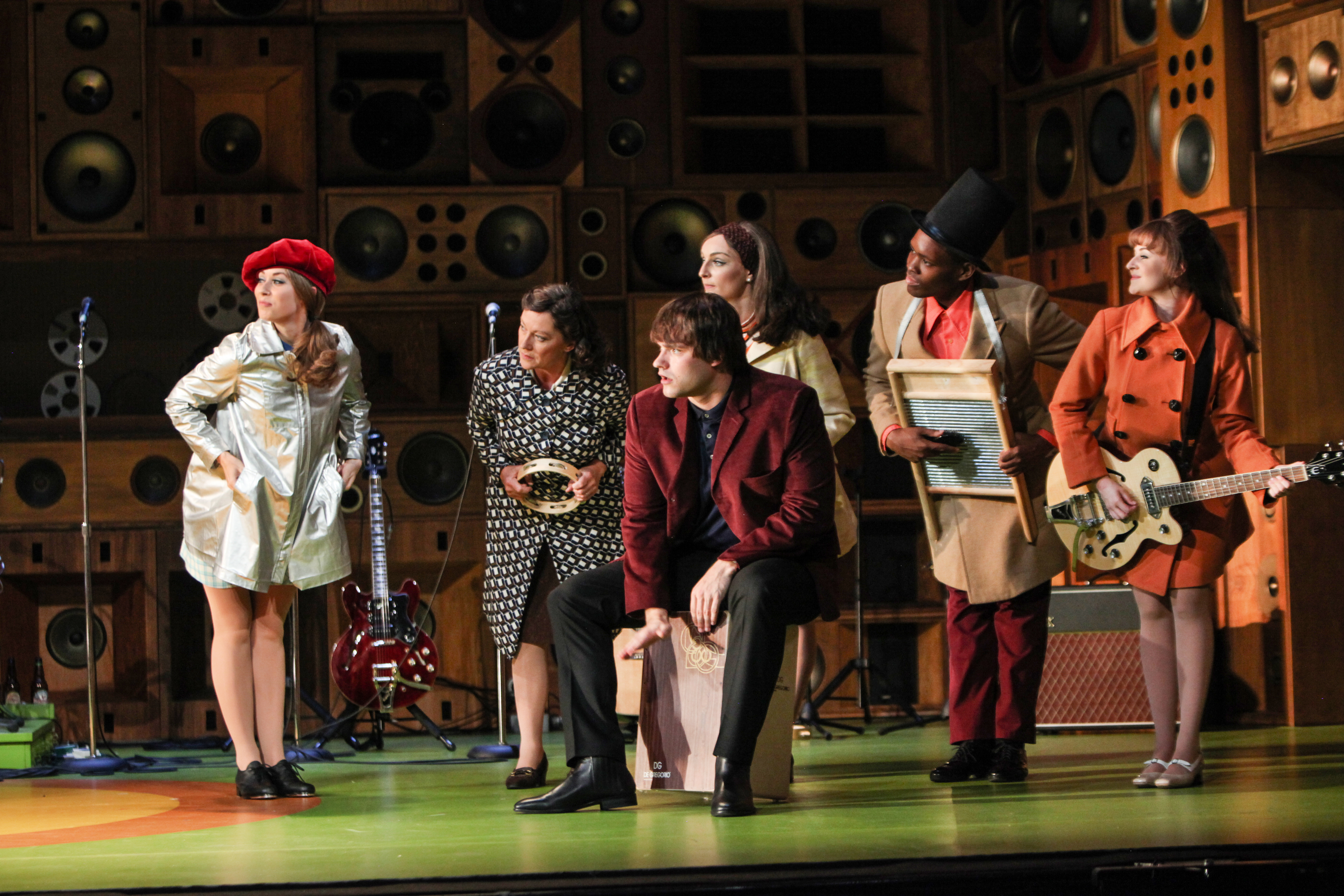 All photos courtesy of Kevin Cummings

Wow, like our Olympic medallists, this musical really set off at a cracking pace! We were thrown straight back into the Swinging Sixties with the fashions, the sounds and, of course, the haircuts. Driving beats punctuated the action and helped to drive the story along.

The show cleverly tells the story of the Kinks’ rise to fame, exposes the internal differences that subsequently drove them apart and then brought the story to a glorious crescendo, interlaced with some of their greatest hits.

The music and singing were superb and the dancers epitomised the energy and exuberance of the time. The term ‘feel-good factor’ is often over-used in relation to musicals, but I’m hard pushed to find a term that fits as well.

If I have one observation, which I also overheard other audience members discussing as we left, it would be that (to use a footballing analogy), it was something of a ‘game of two halves’: the first act was really fast-paced and full of songs, showing the rise of the working-class lads from London, who wanted to stay true to their music, whilst being embattled by their management and the pop industry. The second act had a slower and more melancholy feel, as Ray struggled with maintaining a family life and his brother let the fame go to his head, causing underlying rifts in the band to surface and drive them apart. I won’t spoil the finale, but it brought everything full circle and had the whole audience on their feet. 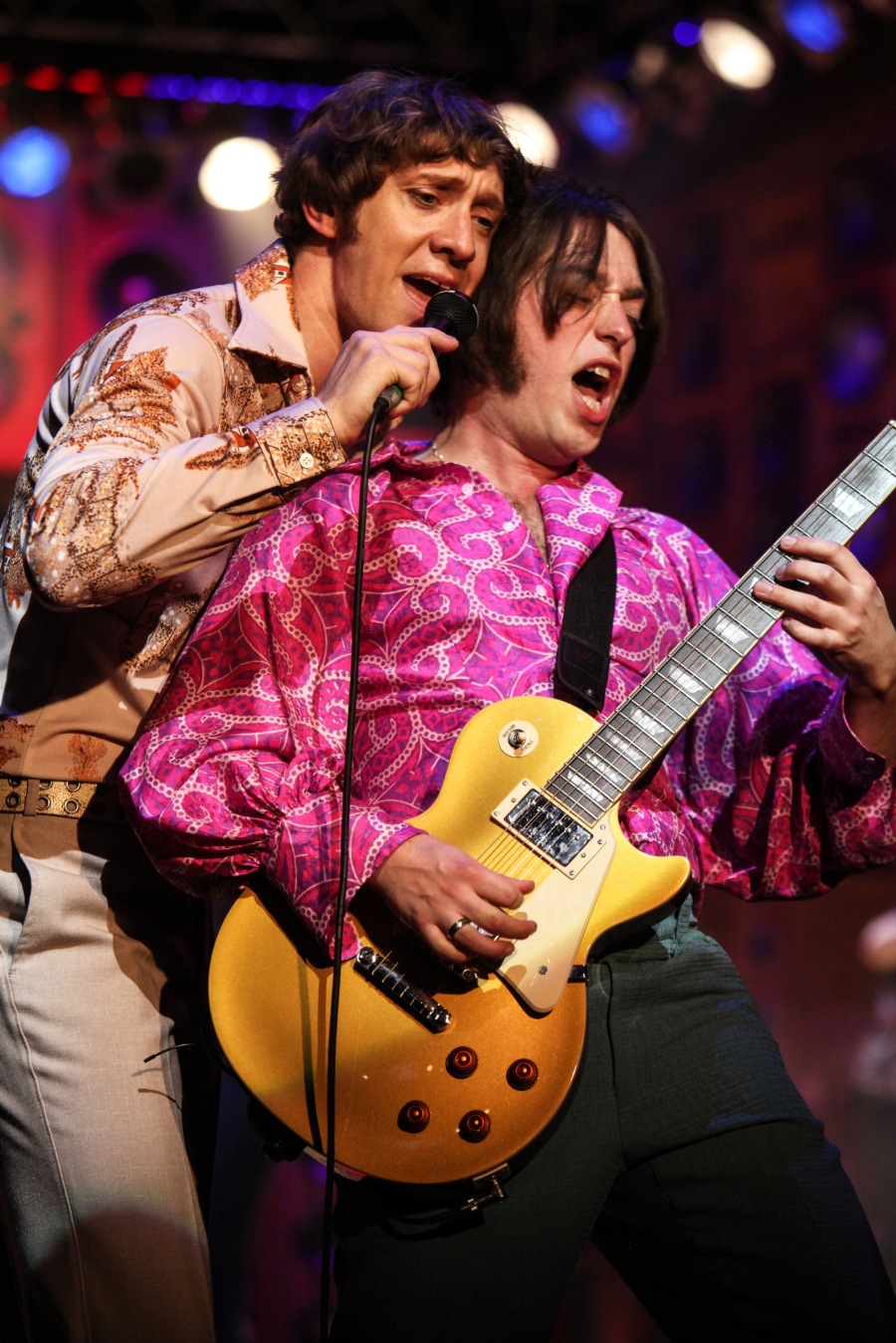 All the actors, particularly Ryan O’Donnell (Ray Davies) and Mark Newnham (Dave Davies), gave great performances, and the musicianship was excellent, perfectly capturing the Kinks’ unique sound. Even the quieter songs, whilst more ‘musical theatre’ than mainstream, featured amazing harmonies and really showed off the vocal skills of this young and talented cast. There was also a lot of humour throughout, some of which drew on cultural references of the time and might well be missed by a younger generation.

Of course, underlying it all was the genius of Ray Davies’ song writing which, in all senses, was what it was all about. Although delivered in a subtle way, through the storytelling, I felt I certainly gained a few insights that I really didn’t know about him and the group, particularly about Ray’s wife Rasa, and these really helped to add an authenticity that grounded the musical and lifted it from being just a run-of-the-mill hitfest.

The whole production is a treat and even the programme is an interesting read! I would highly recommend it as a great night out. To cap it all we were even treated to a brief glimpse of the great man himself, who came onto stage at the curtain call.

If you are thinking of taking children, there is some strong language and also several drug/sexual references that you might want to be aware of.

For more information or to book tickets click HERE