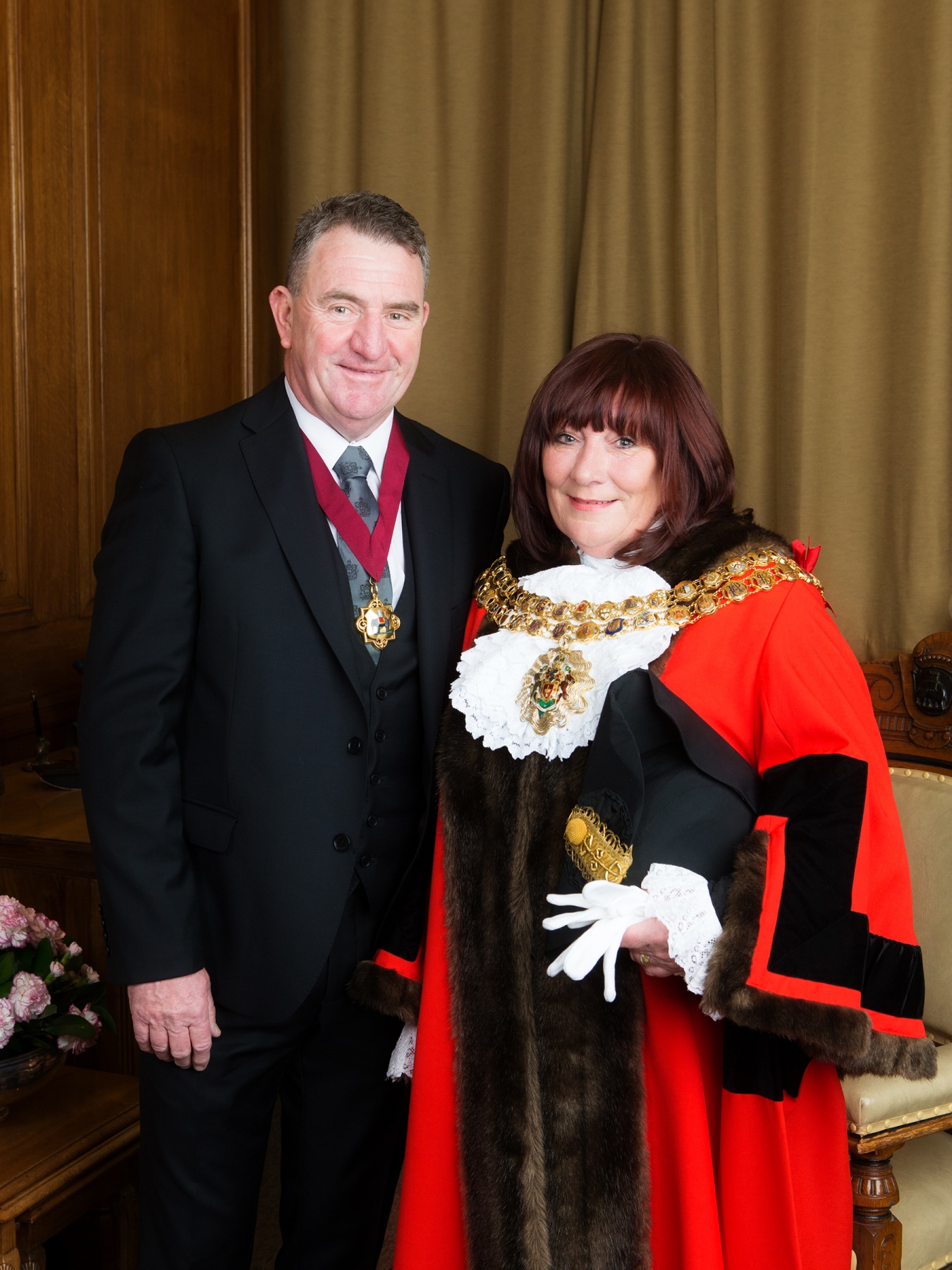 Young people are being offered the chance to sample life as the borough’s first citizen in a competition to find future civic leaders.

The annual Mayor for a Day competition is looking for applicants aged 13 to 18 to fulfil the role of The Mayor of Bolton – just for one day.

Winners will get the opportunity to experience what it’s like to be Mayor – currently Cllr Lynda Byrne – and assist her in her duties for the day.

Activities could include anything from visiting community projects and meeting people who work tirelessly for charity, to attending a range of civic functions.

The competition has been organised as part of the annual Children’s Commissioner’s Takeover Challenge which sees organisations across England opening their doors to children and young people to take over adult roles.

It enables young people to gain an insight into the adult world and puts them in decision making roles. Also, organisations benefit from a fresh view on things from a younger perspective.

Bolton Council’s Cabinet Member for Culture, Youth and Sport, and this year’s Mayor’s Consort, Cllr John Byrne, said: “The annual Mayor for a Day competition is great as it gives young people the chance to explore a role they may have wondered about but never imagined they’d get the chance to experience.

“While applicants don’t necessarily need to have a prior interest in democracy, politics or how the council works, taking part in Mayor for a Day might just inspire them to become a local councillor in the future or get involved in their local community. The role of Mayor is extremely varied, so I’m sure they will have a fulfilling and enjoyable day.”

The Mayor of Bolton, Cllr Lynda Byrne, added: “I’m looking forward to meeting this year’s winners of the Mayor for a Day competition and showing them behind the scenes. I would advise anyone thinking of applying to think what qualities might be important for the role. Ideally, candidates should have an interest in their home town and maybe come with some good ideas about how things could be done better!”

One of last year’s winners in the 16 to 18 age group, Olivia Prince, said: “I enjoyed everything about the day and the Mayor at that time, Cllr Carole Swarbrick, was very welcoming. She told us a lot about what happens in the town hall as well as the charities she supports. When I found out I was going to shadow the Mayor I was looking forward to seeing what her day was like on a daily basis. She is busy all the time. It was such a good opportunity and I would like to thank Bolton Youth Council for setting this up.”

Entries should be sent to ciara.steele@bolton.gov.uk or can be handed in at Castle Hill Youth Centre, Castleton St, Bolton, BL2 2JW, by Friday, November 4.