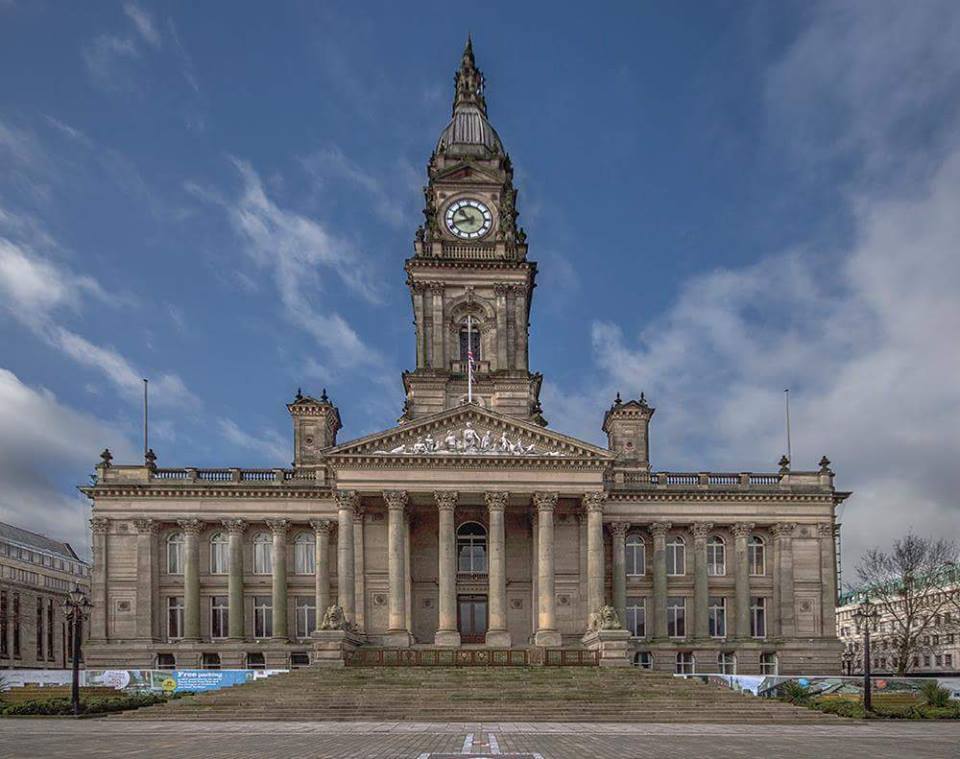 Bolton Council will be making changes to the key town centre junction of Manchester Road and Green Lane.

The scheme is an initial phase of a package of improvements along Manchester Road, which aims to provide increased capacity at junctions, improve traffic flow and reduce congestion.

As part of this scheme, the traffic signals will be upgraded, the position of traffic islands will be changed, and the junction will be resurfaced.

The Green Lane project is expected to take four months to complete subject to weather conditions and will be followed by further improvements at nearby junctions.

The main junction will remain open to traffic other than when resurfacing is taking place, which may involve some closures.

In an effort to minimise disruption and to keep traffic moving, the resurfacing work will only take place on Sundays throughout March, and diversions will be signposted.

Temporary traffic signals may also be in operation while the scheme is underway for the safety of motorists and workers on site and drivers are warned that delays will be likely.

Bolton Council’s Cabinet Member for Highways, Councillor Elaine Sherrington, said: “When this scheme is finished it will help with traffic flow at a key town centre junction.

“The work is likely to cause some inconvenience and we would like to apologise in advance for any disruption caused to residents and road users.”

The work has been funded by the Greater Manchester Local Growth Deal. The scheme is being delivered in partnership by Bolton Council and Transport for Greater Manchester (TfGM) as part of the Salford Bolton Network Improvements Programme, to make the transport network more efficient.

Councillor Andrew Fender, Chair of the TfGM Committee, added: “This is a necessary upgrade programme for what is a key junction in the road network. Drivers and cyclists, as well as people using public transport, will benefit. A new, improved layout of the junction will make it easier and safer for pedestrians to use as well.”

Motorists are also reminded that overnight resurfacing on a section of Manchester Road will also start on January 9 (details here).

The work will be carried out every night from 8pm until 6am, between January 9 and 22, and will require road closures.

Diversions will be in place and signposted. This scheme is being funded from a grant awarded by the government for improvements to St Peter’s Way.

For further information about the scheme, contact the council via e-mail highways@bolton.gov.uk.