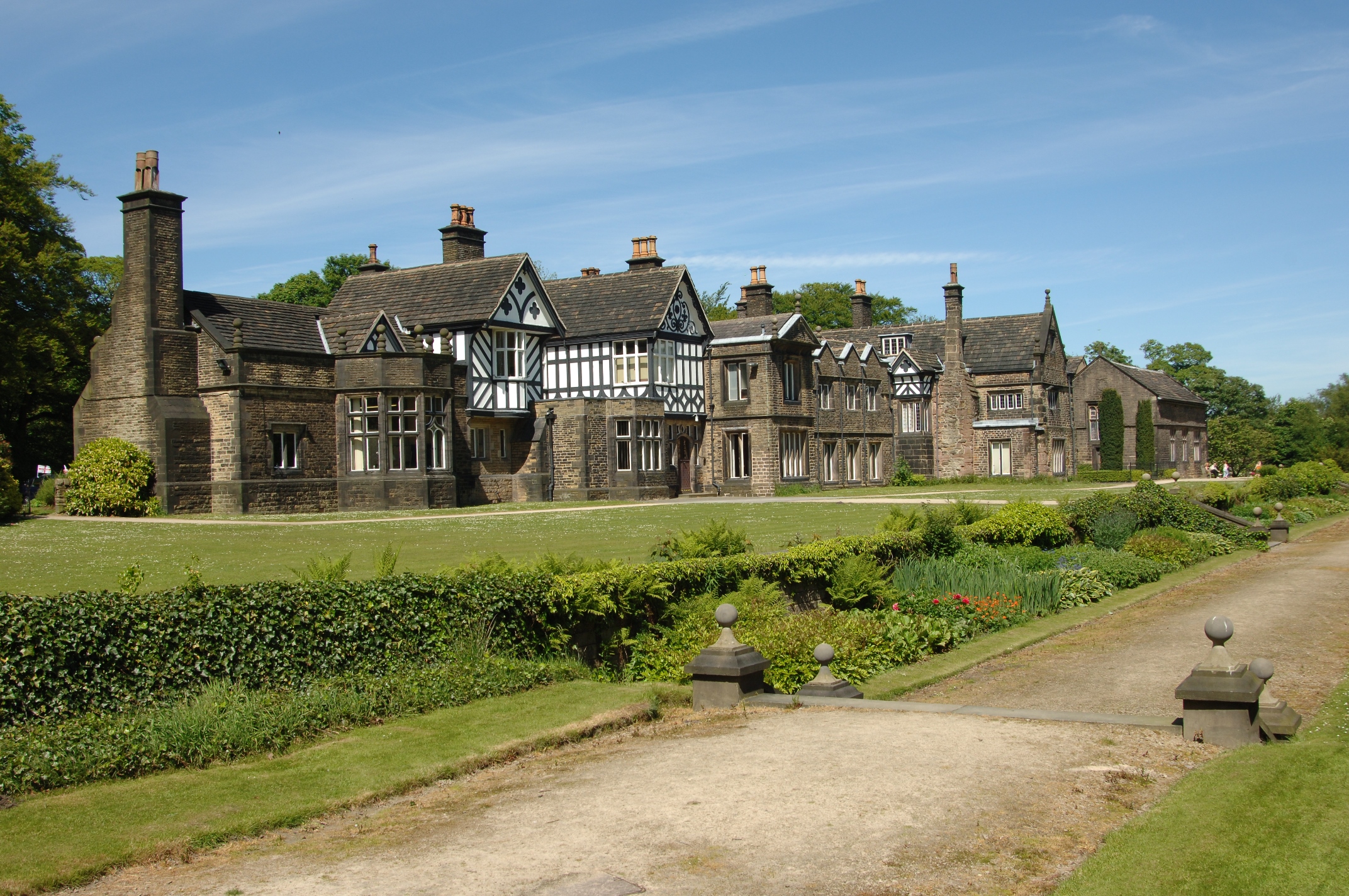 A £500,000 project to restore the West wing of Smithills Hall to its original splendour is underway.

Funds for the project have been enabled by the sale of land, which forms the nearby Smithills Estate, to The Woodland Trust in 2015.

The Devey Wing was designed by Victorian architect George Devey as an addition to the Grade 1 listed 14th Century building.

Over the years the rooms have been adapted to modern use, with original features partitioned off and contemporary light fittings and heating installed.

The Devey Room is currently used as a learning studio for family craft activities and educational visits.

The work will see the original flooring, oak panelling and fireplace exposed and sympathetically restored to its Victorian glory, with a view to using the room more creatively for wedding ceremonies, meetings, conferences and seminars.

The Entrance Hall will also be restored to be in keeping with the history of the building, and will become the new location for a reception area and shop.

In addition, the Ainsworth Room will receive a refresh and some conservation work will take place to the mock Tudor exterior of the wing.

Bolton Council’s Cabinet Member for Culture, Youth and Sport, Cllr John Byrne, said: “Smithills Hall is such a fantastic, historical and well-used building so it’s really good to see it benefiting from some investment to restore it to its former glory.

“The Devey Wing, although later in period than the rest of the Hall, has some beautiful Victorian features that will be revealed and conserved as part of this project so future visitors will be able to enjoy them for years to come. Once finished, the Devey Room looks set to become a lovely wedding venue which will complement the rest of the Hall as an already popular place to get married.”

Smithills Hall will continue to open as normal during the works, which are being delivered by SPIE Ltd, a Manchester based multi technical services contractor, in partnership with architects Bradshaw, Gass and Hope LLP, of Bolton.