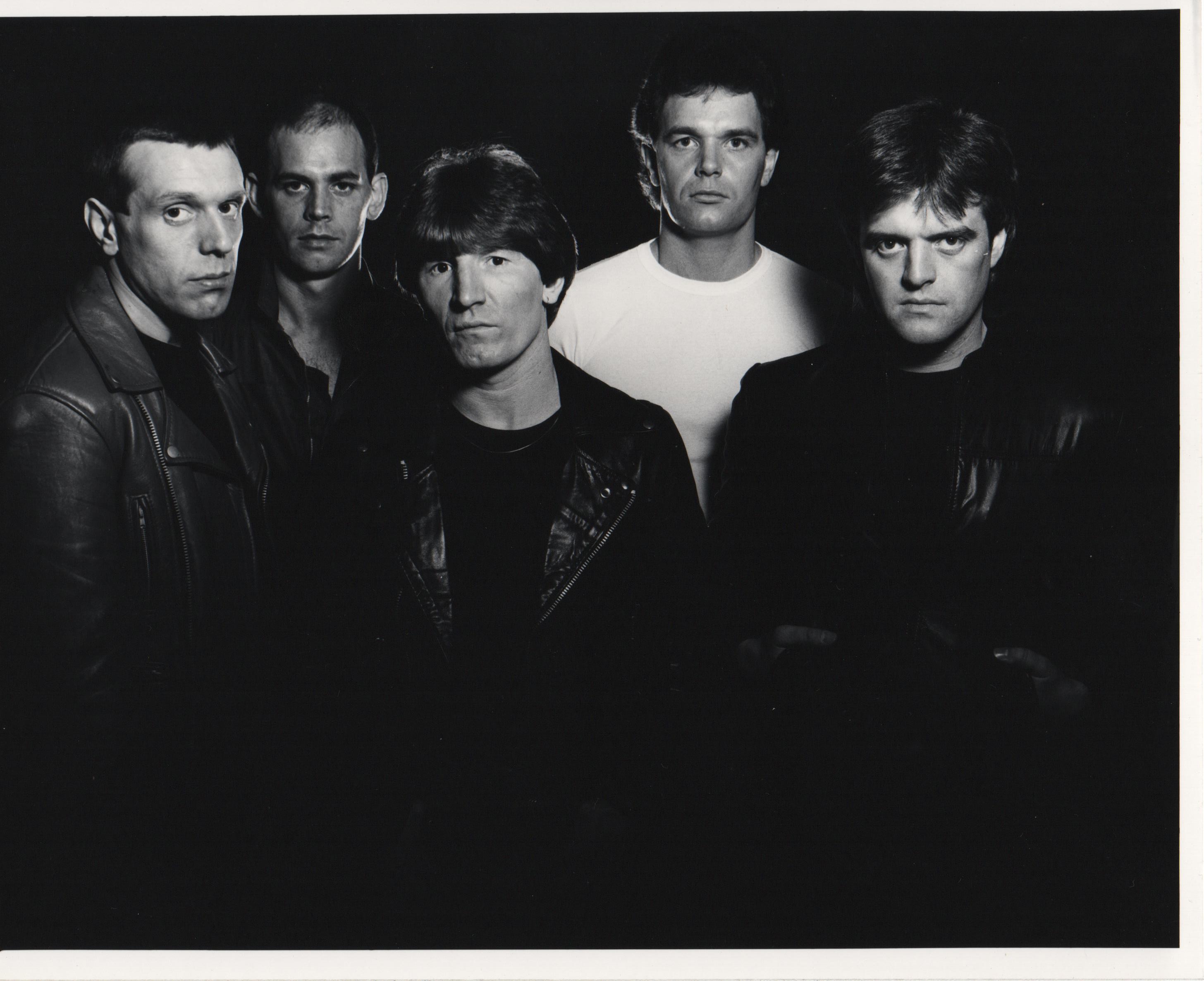 An iconic music venue – and the bands that performed sell-out shows there – is to be celebrated over two nights in May.

The Dukes Re-Union marks 40 years since Mike Sweeney and his group The Salford Jets made their debut performance on the renowned stage at the Duke of Wellington in Swinton.

They along with some of the other most popular groups to emerge from the Manchester music scene – including The Fast Cars, The Trend and Mad Jacks Travelling Circus – performed to capacity crowds at the venue, which became a must visit for local talent. 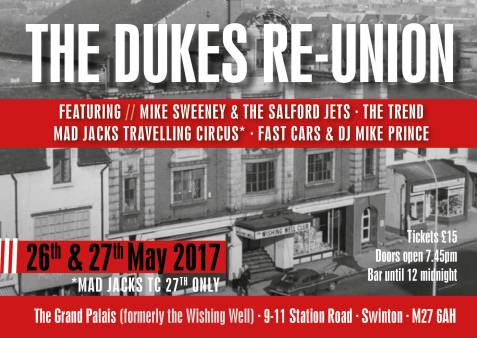 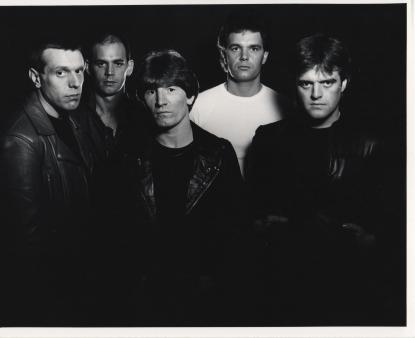 Now, in celebration of the 40th Anniversary, Mike Sweeney and The Salford Jets are reuniting for two nights of nostalgia and musical memories of their time performing at the ‘Duke of Welly’.

As the Duke of Wellington is no longer a live venue, the Grand Palais on Station Road in Swinton (formerly the Wishing Well) has been chosen as the stage for this extraordinary get together that will also feature The Fast Cars, The Trend, Mad Jacks Travelling Circus and DJ Mike Prince.

Initially just one night was planned but initial demand for tickets saw a second gig announced. Inimitable Salford legend Mike Sweeney, currently a presenter on BBC Radio Manchester, said: “This year sees the 40th anniversary of The Salford Jets and the start of our Monday night residency at The Duke of Welly on the ‘Top Road’ in Swinton which rolled out weekly until 1982!

“To celebrate and together with those ‘Duke’ stalwarts Fast Cars, The Trend, and Mad Jack’s Travelling Circus, we’re having a reunion at Swinton Palais on the 26th and 27th May.

“Tickets are going like the clappers and this won’t happen again so be there or be very square!”

The Dukes Re-Union, which is produced by Tony Mercer, promises to be a May Bank Holiday weekend not to be missed for music fans.